The Technological Showcase, located directly in the Boisé Beaupré of Sainte-Anne-de-la-Pocatière is an experimental plot focused on the cultivation of non-timber forest products (NTFP). It was established in 2006 to show various international forest and agroforestry stakeholders at the 10th North American Agroforestry Conference in 2007. A total of 17 plant varieties were planted and about twenty interpretation panels were installed in the framework of this large project.

The site remained active for some time until its activities were completely shutdown several years. Since then, many crops have declined due to lack of maintenance, while others have continued to expand. Only recently, in the summer of 2020, activities have resumed with the planting of new crops and the restoration of the most functional plots.

Located in a maple grove dating back to the 40s, the Technological Showcase is an environment of interest for a large number of less known innovative crops with substantial economic potential. This experimental space is dedicated to as many areas of culture as possible. Thus, productions for pharmacopoeia, gastronomy and even ornamental horticulture rub shoulders in this same agroecosystem. At the heart of a busy public park used both winter and summer, this interesting ecological environment is accessible to all for educational purposes.

During the first few years of experimentation, a lot of data were collected on the success rate of the crops. The reports reveal that Eastern teaberry (evergreen) crops, which is of interest for its menthol taste and the properties of its essential oils, and five-leaf Ginseng, widely recognized in Chinese medicine and all over the world, have had little success in these plots. Conversely, wild ginger, grown for its aromatic rhizome, Ostrich fern, harvested for its fiddleheads in the spring, and Canadian yew, developed for its cancer-fighting properties, experienced the greatest expansions in this maple environment. Despite a halt in site maintenance for a few years, these three species continued to thrive, thus renewing interest in these undemanding and resistant crops.

Although the Technological Showcase is no longer what it once was in 2006, the cultures still in place today offer research opportunities on more mature specimens. The time thus gained allows to reach experimental results more quickly, in addition to continuing the trials with today’s knowledge.

Since the resumption of activities, the Technological Showcase has served for the implementation of innovative projects in the development of cultivation practices under forest cover. This space, accessible to all, will have an experimental and educational vocation. Not only will the Technological Showcase provide answers, but it will also serve as a place for knowledge transfer through the integration of students and the involvement of trainees in the many projects on the site.
In this light, diverse plantations are expected to be implemented in the coming years in the aim of optimizing NTFP yields. In addition, the introduction of more conventional and shade-tolerant vegetables will be the subject of new observations in the interest of developing underexploited forest areas. Advances in shaded-area cultivation could not only open up new agricultural pathways in forest areas, but also develop techniques applicable to urban agriculture. Indeed, sunshine can be a major limitation to the establishment of agroforestry systems in cities, reducing potential cultivation spaces to a small number of sites in full sun.
The Technological Showcase will thus host projects aimed at bringing new crops into the forest and at integrating forestry in an urban environment. That is why the Technology Showcase’s perspectives are vast and continue to evolve alongside scientific advances with a perpetual goal of meeting the needs of innovation in agroforestry. 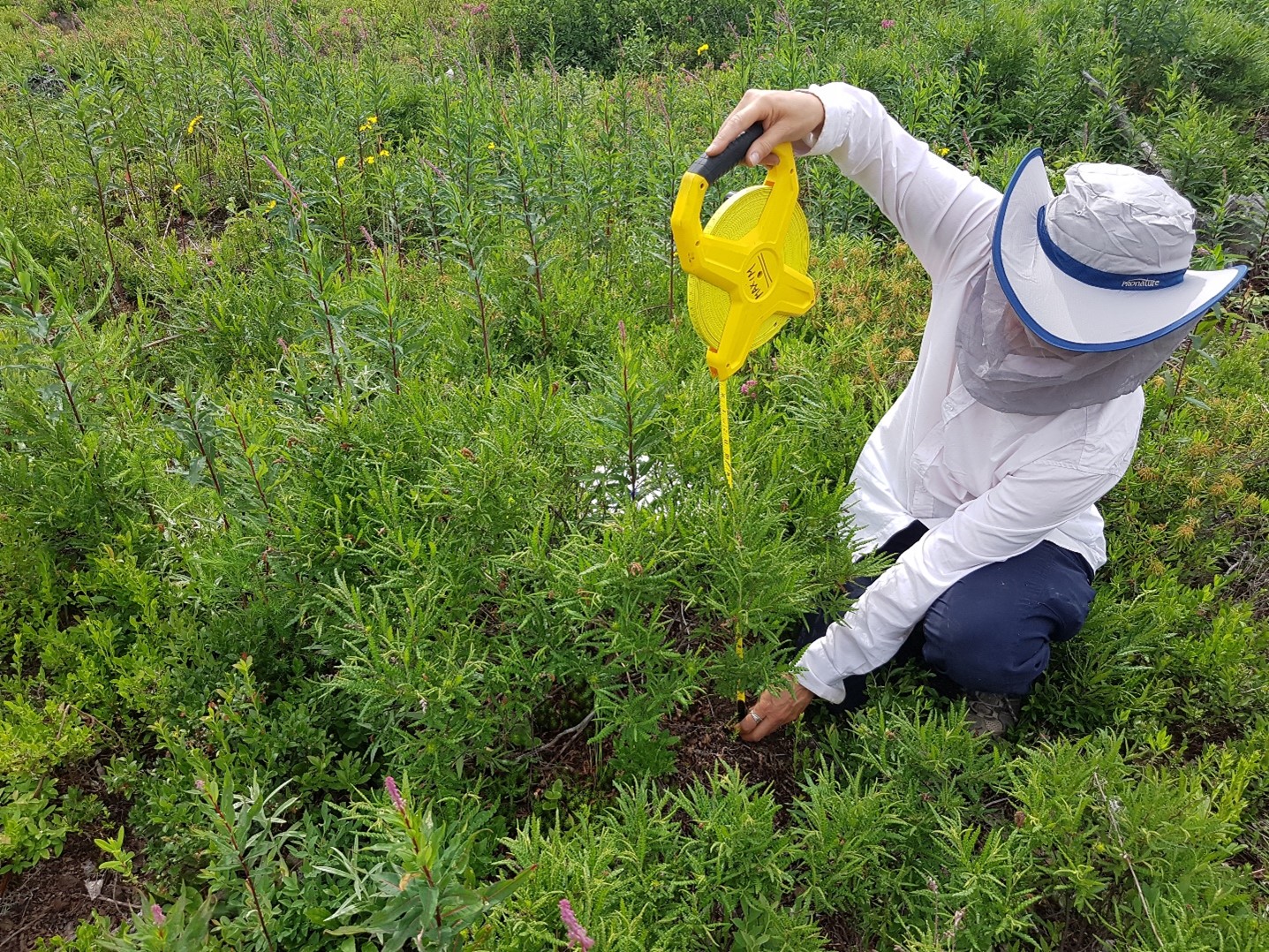 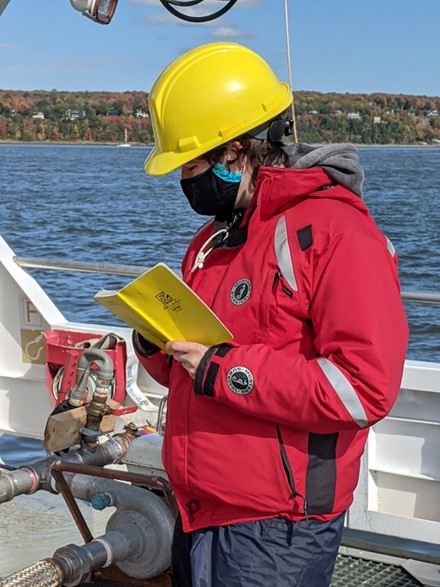 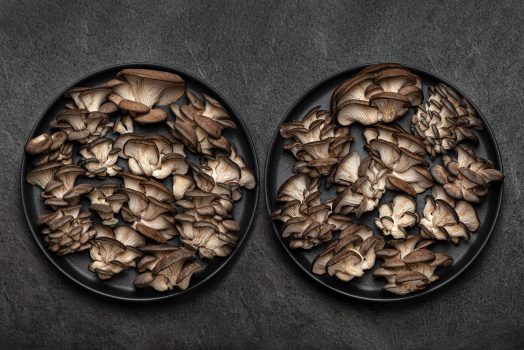