Biopterre has been working with BRQ Fibre et Broyure Inc. since 2014 to develop a new bedding that would effectively reduce the risk of mastitis in dairy production through the improvement of its physico-biochemical properties. Various projects have been carried out in collaboration with the company, including a major project (2016-2021) in collaboration with Innofibre and the Faculty of Veterinary Medicine at Université de Montréal. This project demonstrated that bedding composed of recycled wood residues, called AGRIBED, provides better performance than conventional wood and straw bedding in terms of bacterial growth control. The results showed that 380 and 243 times more bacteria are found in wood shavings and straw litters, respectively, compared to what is found in the AGRIBED litter. The AGRIBED litter also stood out by its easy cleaning and the low yearly quantity required (low replacement rate due to its higher density). The comfort level of cows on AGRIBED is similar to that of straw and wood shavings. The project also demonstrated that using AGRIBED resulted in economic gains for dairy farmers. Indeed, under scenarios of mastitis reduction rates of 10% and 40%, AGRIBED generates respective gains of $2,416 and $4,356 annually when compared to straw bedding and close to $13,000 and $15,000 compared to wood shavings.

The research team is currently working on Phase 2 of the project, which is to reduce the bedding’s dust content without decreasing its performance on a microbiological level, as dust was identified as an issue in prior trials. 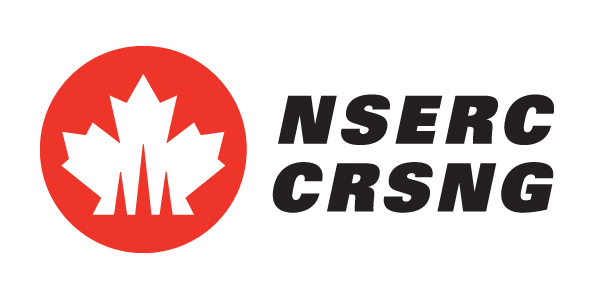 Share on facebook
Share on twitter
Share on linkedin
Previous articleBiobase, a Decision Support Tool To Optimize Waste Recovery at the Regional Scale
Next articleDevelopment of Cultural Management Strategies for Green Garlic in a Controlled Environment using LED Lighting and a Hydroponic Vertical Crop System 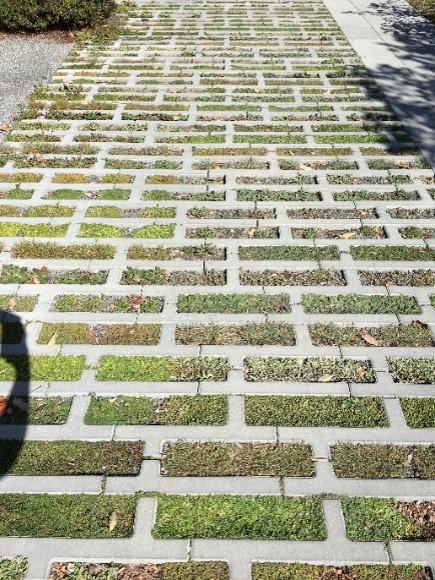 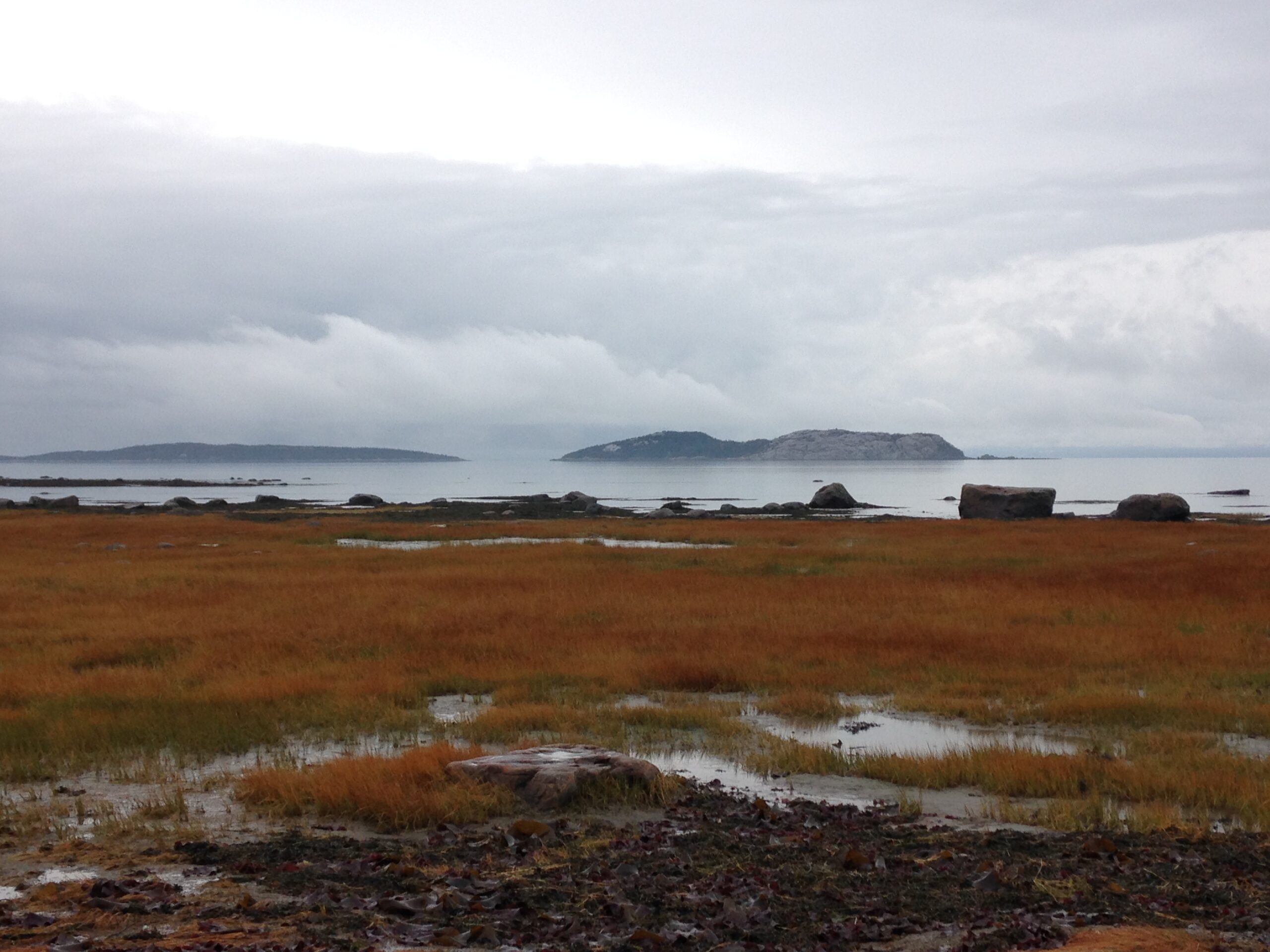